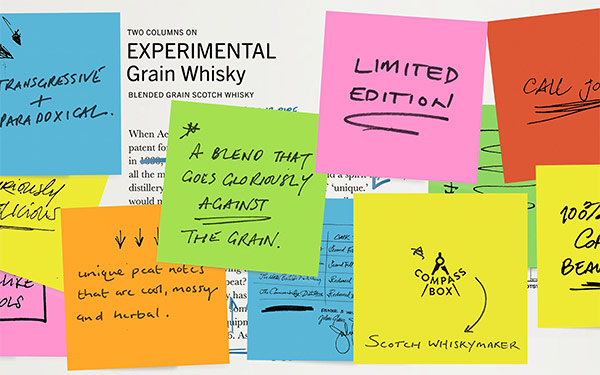 Just as the name implies, Experimental Grain Whisky is a limited edition that defies classification. Featuring a smoky grain whisky that’s only a pot still away from being a single malt – it’s a thrillingly transgressive first of its kind. 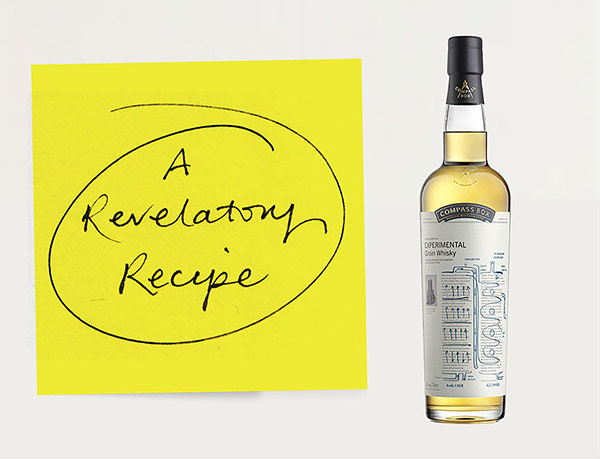 Experimental Grain Whisky is Hedonism’s wild child alter ego. The most expressive component of this blend is a wonderfully weird parcel from the Loch Lomond Distillery. To support it, we have drawn on rich, mature and vanilla-laced parcels from the North British and Cameronbridge distilleries, as well as a portion of Hedonism itself (further aged in cask). 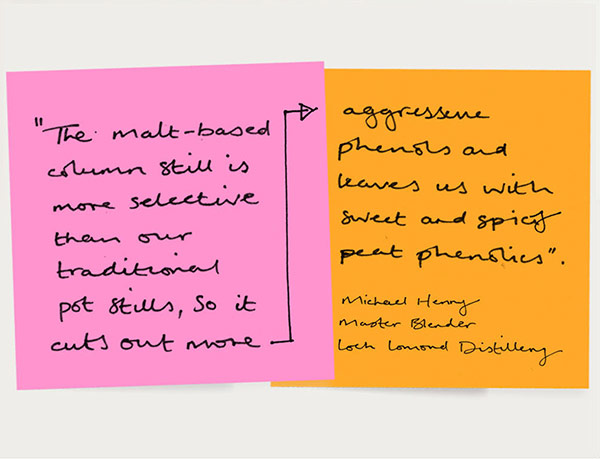 This special Loch Lomond parcel was the result of feeding a wash of peated malted barley into a Coffey still made entirely from copper. The outcome was a delightful paradox – a smoky grain whisky made from 100% malted barley. Despite it being 100% malt, because it is made in a column rather than a pot still, it must be called grain whisky. 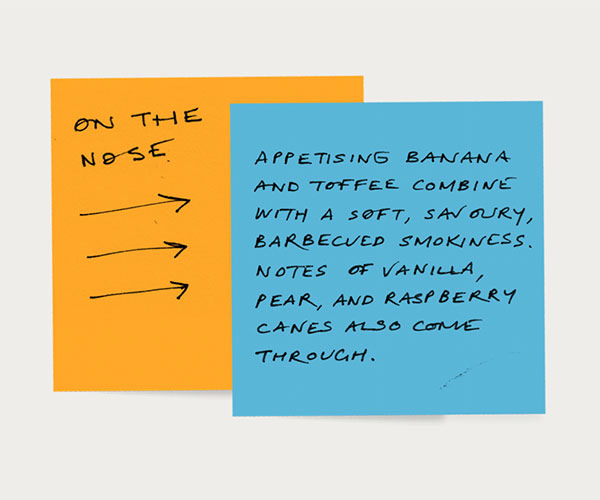 For those who thought grain whisky was by default light and creamy, think again. The flavours in this limited edition are deliciously at odds. Lush notes of toffee apple and vanilla land as gently as you’d expect from a grain whisky, before giving way to a curious peatiness that builds unlike anything we’ve tasted before. 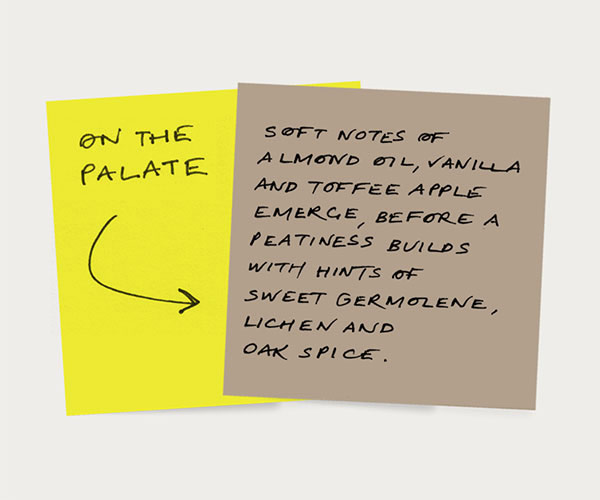 Experimental Grain Whisky is available to purchase now from our website along with select specialist spirits retailers worldwide. Get in touch with us if you need any help locating your nearest stockist! 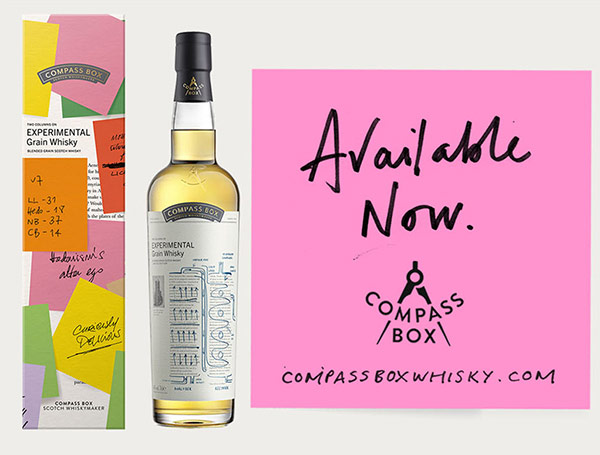