Back for more summer entertaining ideas 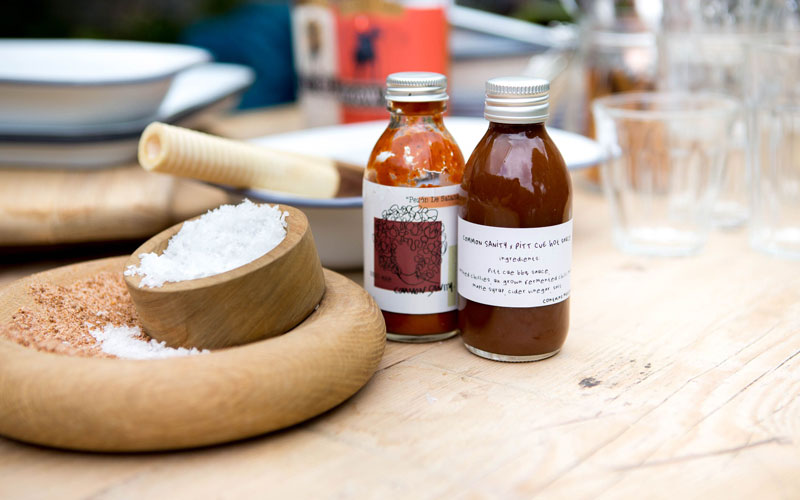 Prepare a barbecue for smoking and set the temperature to 120°C or 248°F.

Smoke the peppers in the barbecue for 2 hours, or until soft. Discard the skins and as many seeds as possible, then put the flesh into a saucepan.

Adjust the barbecue for direct grilling or heat a griddle pan on the hob until smoking hot and grill the chillies until blackened. Remove the stalks, then add the whole chillies, skins, and all, to the peppers. Add the rest of the ingredients to the pan, bring to a simmer and cook over a low heat for 30 minutes.

Put the mixture into a blender and blitz until well mixed but still a little chunky. Decant into a 500ml (17 fl oz) sterilized jar or bottle and refrigerate. The sauce will keep for 1 week in the fridge. 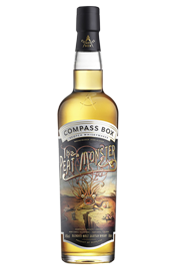 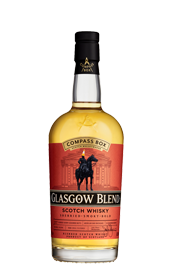 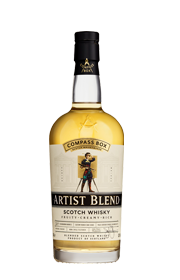